The Nádasdy-castle in the town of Sárvár is one of the monuments which survived the turmoil of centuries unharmed. The shift between the Renaissance and Baroque took place during the one and a half century long reign of one of the most influential families in Hungary, the Nádasdy-family. While there is a Renaissance row of arcades in the courtyard, the Knights’ Hall and the neighbouring salons show Baroque features. The Estei-family from Modena restored the castle in a classicistic way at the beginning of the 19th century. The last owners of the castle, the Bavarian Wittelsbach-family, spent their time until 1945 here.
The Ferenc Nádasdy museum has been open to visitors on an area of 1.300 m2 with temporary and permanent exhibitions for more than half a century.

The Knight’s Hall, built upon orders from Ferenc Nádasdy III., is the most beautiful hall of both the museum and the castle. The frescoes on the ceiling, painted 1653, depict battles of Ferenc Nádasdy II. the heroic “Black Bey”, against the Ottoman Empire in the period 1591-1602. Ádám Szily, the owner of the castle, made István Dorffmaister paint scenes from the Old Testimony in Baroque style in 1769 on the walls. The paintings show the story of David and Goliath, Samson and Delilah, or Judith and Holofernes. The gold and marble-covered cabinet with two side-wings from the 17th century was bought from the Ocskay-family.

History of Sárvár
This exhibition brings to life the town’s history from the age of the Árpád dynasty until the economic boom of the early 20th century.

Printing and book publishing in the Nádasdy manor 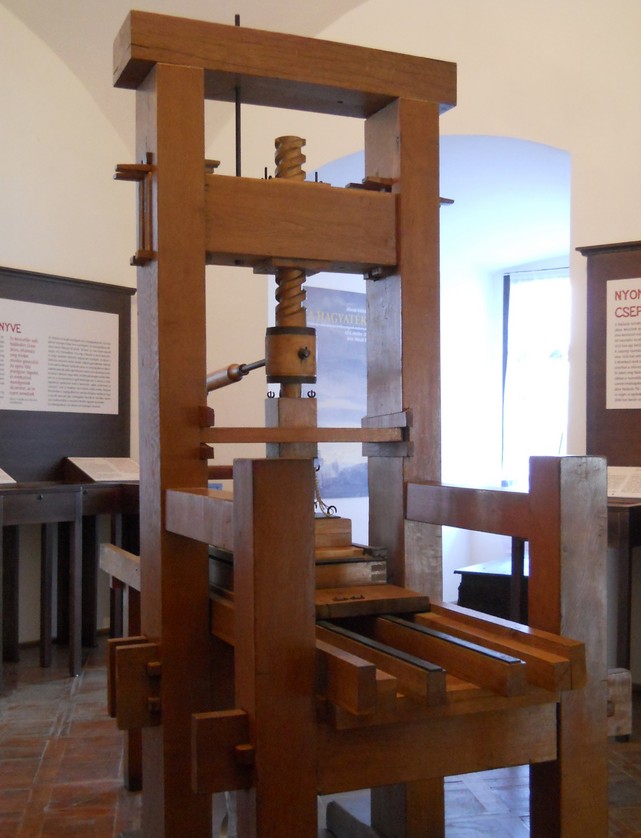 During the times of the Nádasdy family Sárvár was one of the centres of Hungarian culture and education. Tamás Nádasdy, who had received a humanistic education, set up a school and a printing press in town in the 1530’s. It was in the printing press of Sárvár-Újsziget that the work of János Sylvester entitled Grammatica Hungarolatina was published in 1539, and it was also here that the first book printed in Hungarian in Hungary, the New Testament was printed in 1541. It was in the castle of Sárvár that Sebestyén Tinódi Lantos found shelter and later died in January 1556. The work of István Megyeri entitled ”On the causes of the various declines of countries” was published in Sárvár by the itinerant printing press of Mantinus. This age of utmost importance and activity in Hungarian culture is presented in the tower room, illustrated by a 16th century printing press.

Exhibition on the history of hussars
This exhibit, which showcases the history of the highest branch of the army, is unique and of extraordinary significance, given that besides the Sárvár Hussar Museum, there is only one more exhibit in the world about hussars, in France. The exhibits acquaints the visitor with the role of hussars in our history through an exhibit rich in weaponry, period uniforms, paintings and other illustrative material.

This valuable collection, consisting of 58 maps and 1 atlas was donated to the museum by László Gróf, a native of Sárvár now living in Oxford. The exhibits, important from the point of view of cartography, include Ptelomaios’s map of Europe, published in 1520, as well as maps which depict Hungary in the 16th-17th centuries. This peerless collection is fittingly presented in a hall decorated with wonderful ceiling frescoes.

Collection of arts and crafts
In the museum’s rooms several examples of arts and crafts are presented: 16th-19th century chests, wall paintings and 17th century furnishings. The rooms adjoining the Great Hall are adorned with 18th century frescoes, while their furnishings bring to life the world of the homes of Baroque nobles. Two important features of this collection are the exhibits comprised of the ornaments of the Bavarian prince’s family and the objects showcasing the 19th and 20th century Hungarian and European art of glass.